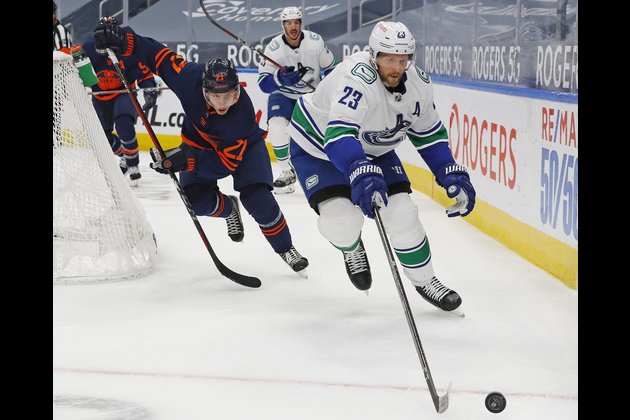 Third-period goals by Matthew Highmore and Travis Boyd 16 seconds apart broke a deadlock and sparked the visiting Vancouver Canucks to a 4-1 victory over the Edmonton Oilers on Saturday afternoon.

Highmore finished with two goals and Bo Horvat added a single tally in the win, while goaltender Thatcher Demko sparkled in a 31-save performance for the Canucks (22-28-3, 47 points) to snap a two-game losing skid.

Adam Larsson replied with Edmonton's lone goal, while goalie Mikko Koskinen stopped 37 shots for the Oilers (35-19-2, 72 points), who concluded their regular season and will kick off their Stanley Cup playoffs series with the Winnipeg Jets on Wednesday.

Edmonton star Connor McDavid collected one assist and finished the regular season with 105 points (33 goals, 72 assists), 21 points ahead of his nearest competitor in the Art Ross Trophy race. Only one player in NHL history has finished a season with more than McDavid's 72 assists while playing fewer than 60 games: Mario Lemieux, who collected 78 assists in a 123-point campaign in 1989-90.

The Canucks will face the Calgary Flames for three consecutive meetings starting on Sunday to close out the season. Both the Canucks and Flames missed the cut for the playoffs.

With the score tied nearing the midway point of the third period, Highmore's second goal in as many games put the Canucks ahead 9:13 into the final frame. Highmore -- who snapped a 44-game goal drought on Thursday -- rifled a top-corner shot from the left faceoff dot.

Boyd's tally soon after made it a 3-1 affair. Boyd gained the puck in the slot and snapped a high shot under the crossbar for his fifth goal of the campaign.

Highmore's bounding backhander that found the twine with 6:33 remaining in regulation rounded out the scoring and concluded Vancouver's run of four unanswered goals.

With an assist from McDavid, Larsson opened the scoring with a point-shot blast for his fourth goal of the season at the 12:45 mark.

Horvat's short-handed goal 87 seconds into the second period -- his 18th goal of the season -- pulled the Canucks even and sent them off and running to a rare victory. 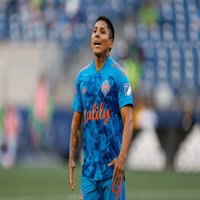 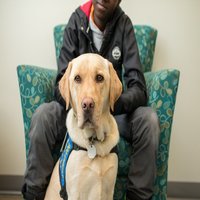 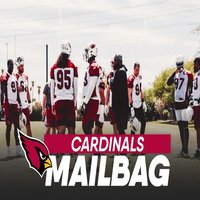 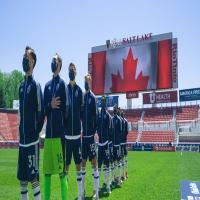 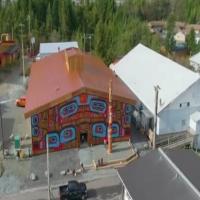 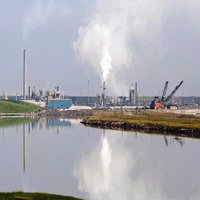 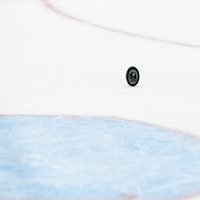 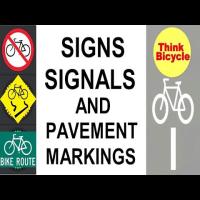 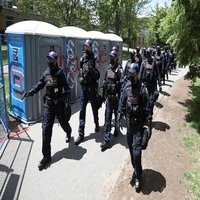 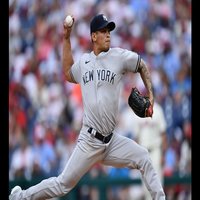 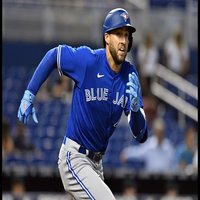 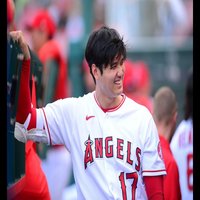 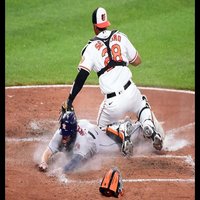