Ottawa, ON - Today, at the Invictus Games closing ceremonies in The Hague, Netherlands, Harry, Duke of Sussex, announced that the Invictus Games 2025 will be held in Vancouver and Whistler, British Columbia. These will be the most innovative and accessible Games ever held, and for the first time will include adaptive winter sports such as alpine skiing, Nordic skiing, skeleton and wheelchair curling.

The Invictus Games in The Hague were originally scheduled for 2020 but were postponed until this year due to the COVID-19 pandemic. Congratulations to all members of Team Canada for what they accomplished at the Games. The team was composed of 28 competitors, both serving members of the Canadian Armed Forces and Veterans, all with an illness or physical/mental health injury acquired while serving Canada.

Invictus, the Latin for "unconquered," embodies the fighting spirit of those competing at the Games, and the incredible will they possess in continuing to overcome the challenges they face.

The 2025 Games will be held in partnership between True Patriot Love Foundation, the Government of Canada, the province of British Columbia and First Nations in Vancouver and Whistler.

"Congratulations to Team Canada and everyone else from around the world who competed at this year's Invictus Games in The Hague. We are all so proud of what our Canadians accomplished on the world stage, and we can't wait to host the Games on home soil in three years' time. To the athletes, and families and friends who support them along the way, see you in British Columbia in February 2025."

"We are proud to bring the Invictus Games back home in 2025. Canadians create environments that value and respect individuals for their diverse talents, and the Invictus Games will showcase that to the world. It will be an exciting time for Indigenous communities in British Columbia and their representation at the games."

"Congratulations to Team Canada on a great performance at the 2022 Invictus Games! These Games let the entire world see the grit and determination of our Veterans and members of the Armed Forces, and they remind us that our injuries and disabilities do not define us. Soon Canadians will be able to experience this firsthand, in 2025, at the first-ever, hybrid winter Invictus Games in Vancouver and Whistler!"

"The Invictus Games provide a unique opportunity for ill and injured service members to come together on an international stage. I want to take the opportunity to salute our brave men and women of the Canadian Armed Forces, and as competing athletes. We can all learn from the resilience and pride of these athletes. Congratulations to all involved in organizing, planning, and participating in this event that honours your outstanding courage, service and dedication."

The Honourable Pascale St-Onge, Minister of Sport and Minister responsible for the Economic Development Agency of Canada for the Regions of Quebec

CANADA WINS 2025 BID FOR INVICTUS GAMES IN VANCOUVER AND WHISTLER 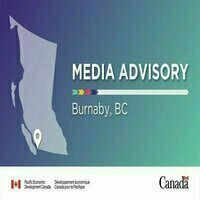 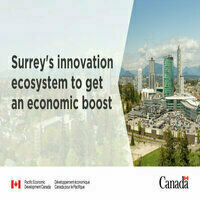 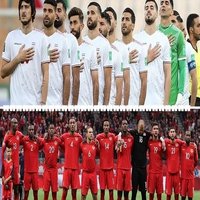 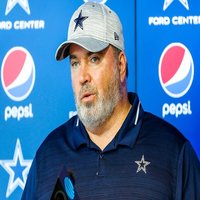 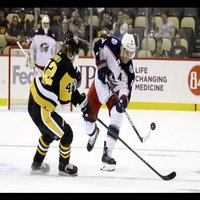 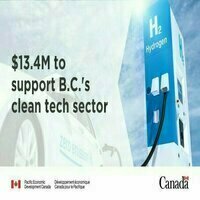 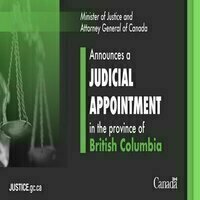 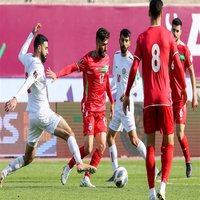 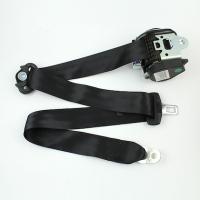 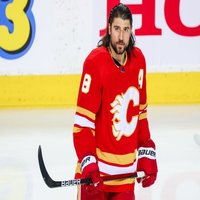 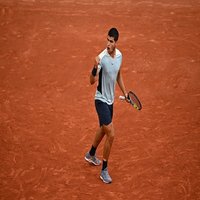 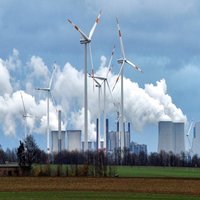 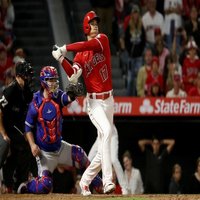